It seems that the past not only resembles the future, the past is alive! An astounding find in the north of France uncovers one of the earliest example of a dental implant that resemble sits modern form. This is just more proof to the fact that nothing happens in a cultural vacuum, and that everything has predecessors and that every invention will probably (in time) give rise to other inventions. But let’s focus on the particular case of dental implants.

The body of a young woman dated as being 2300 years old was found in the burial site of La Téne, one of the few preserved Celtic graves left  well preserved, which makes it an important site of European archeology. The body was found in a very well furnished timber chamber, implying that the woman was important, or, more likely for those ancient times, was the relative or wife of someone who was important. This woman’s teeth were found, but her skull was in bad shape, but an interesting find did see the light of day, and that is none other than what is presumed to be a dental implant. It is a small piece of iron, about 2 centimeters in length, and is made of iron ore, smelted and formed into a pin shape. Right now there is considerable debate as to whether or not the pin was placed before or after death, as the pin was found among maxillary incisors, and with the length it had, it would have been quite deep in the pulp canal, near where most of the nerves are, and would presumably have been quite painful, so it may have been used as an ornament for the dead. 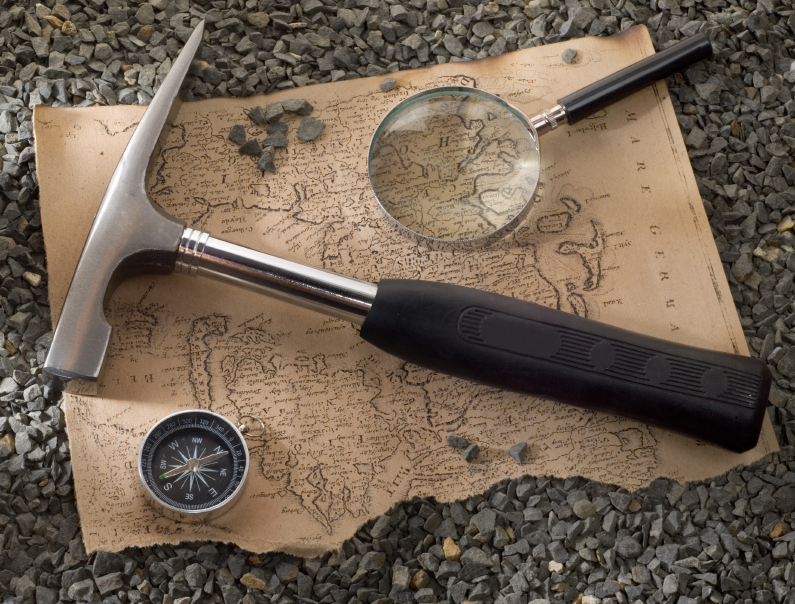 Previously, we have seen an Ancient Egyptian nobleman with a shell curved into a tooth shape jammed into the skull as well, and the teeth of other animals has been used in certain proto-indo european kurgan graves as replacements as well. These are all examples of a dental implant, or a dental implant like implement that fulfills the same function; it preserves the alveolar ridge while providing the chewing function of the tooth as well. This implies that the ancients had some idea of how the body works, and thus could even understand the nature of tooth loss.

Let’s return to our damsel from 2300 years ago. Researchers say that iron oxide would have provoked an intense immune response from the patient and that this could not have been a stable dental implant. Instead, they think it may have been covered with something, and that what we are seeing is the internal structure and that the dental implant would have been covered with some organic material (wood? ivory? bone?), making it biocompatible, or at least not causing immediate infection. Or perhaps the implant was a posthumous decoration, or perhaps a sometimes used, ritual object. One thing is clear, it was placed in the skull (which was destroyed during excavation) at a depth that dental implants would be placed in, meaning that whoever placed it had an understanding of the human system that is quite complex and far reaching.