Fight Heart Disease With Your Toothbrush!

The medical establishment is constantly evolving, just one step behind clinical science, with increasingly amazing results. Some recent favourites are advanced surgical tools and techniques, nano-science to clean up your blood and organs with microscopic robots and active parts, wonder drugs that seem to manage (if not cure) old nemeses, like cancer and AIDS, advanced screening and pre-emptive procedures, and the ever increasing use of stem cells to completely re-grow and regenerate tissues, organs and pretty soon, even limbs. In all of this wonder, research has gotten more complicated, and a recent summit in Dublin has officially canonized something not very intuitive that dentists have been saying for a while; that the link between plaque in the mouth and heart disease is real and should not be overlooked. 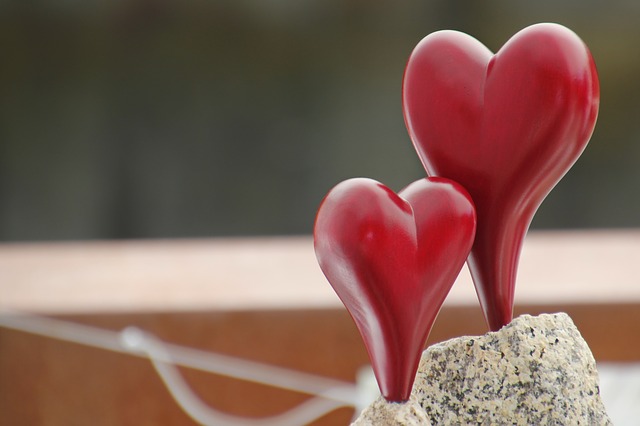 This has been common knowledge in clinical medicine for a while, but has only been recently adopted by the entire medical establishment, which is always slow and relies on pragmatic knowledge as its base, instead of theoretical, or not yet completely proven theories. This is why it has only been canonized now.

The evidence for this is now complete. Plaque removed from the arteries of arteriosclerosis victims showed it to be the same as plaque growing on the teeth, meaning the bacterial colonies that were eventually responsible for clogging up a major artery initially grew and matured in the mouth, drifting down through the saliva and the bloodstream, finding its way into the heart. You do not need to have any other risk factor other than bad teeth to drastically increase your likelihood of heart disease either, as Dr. Steve Kerrigan of Dublin’s King College pointed out; poor oral hygiene is in and of itself a risk factor. The chances of stroke also drastically increased in patients with bad teeth. The bacteria causing this- like Streptococcus Mutans- stick to platelets and cause them to become gummed together, and forming a shell that white blood cells cannot remove, so they just gather around the clump of bacteria, which eventually clogs the arteries and causes death.

This is just one more reason why it is so vital that a good, rigorous oral hygiene routine be set up in the home, including the use of dental floss and mouthwash, and why six month check-ups are so indispensably vital to the health of the patient. The dentist can evaluate the problems in the mouth even before they become severe, and can remove plaque before it starts to hurt your teeth, or travel further down.