Ayurvedic medicine, the traditional medical science of India that is derived from the thousands of years of wisdom found in the Vedic manuscripts is being adopted more and more into modern medicine. This is because although the metaphysics and the explanations of how and why a given procedure or technique or ingredient works is faulty, the practices outlined in these manuscripts are thousands of years old and have been perfected to such a degree that they are actually useful in medical science. One such procedure that may seem extremely strange to many of us in the West is the practice of gargling oil- cooking oil mind you, or coconut or sesame oil. Let’s see what this new but very old trend is, and what the science is behind it. 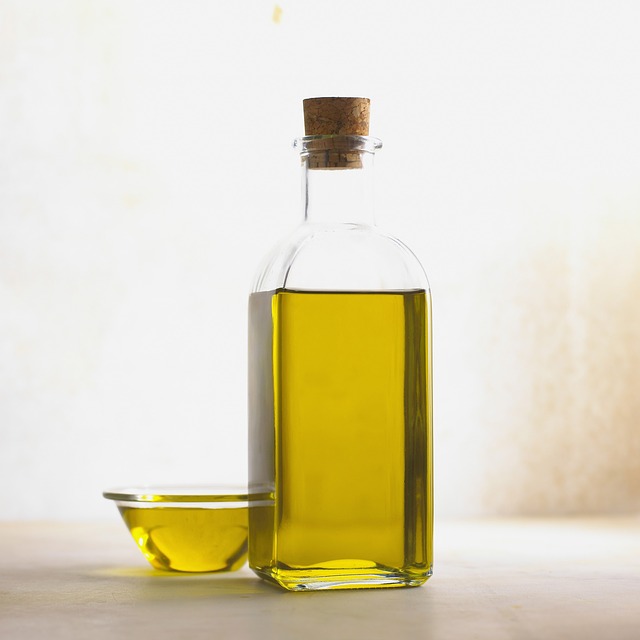 The idea is to use a kind of oil that does not have a strong taste (so not olive oil), as you have to gargle it for 20 minutes, and then spit it out, and then brush your teeth. The science behind this strange and time consuming practice is that the oil coats the teeth and the cheeks and gums with a thin layer of oil, which makes it impossible for plaque causing bacteria to stick to it, as the surface is now slippery and cannot be colonized easily. In Ayurvedic medicine this is recommended every morning, and is seen as a way to detoxify the body, which is not that far from what actually goes on. Oils also choke the bacteria already in the mouth, as oxygen cannot get through oil and the bacterial colonies essentially suffocate. When you spit out the oil, you are also spitting out all of the bacteria in the mouth, and whatever may be left will be killed when you brush afterwards.

The main objection to this ritual is the length: who has 20 extra minutes each morning to gargle oil, not be able to speak or eat or brush your teeth? But I anything, dental health is worth the extra time, and you can prepare breakfast, get dressed and take a shower in 20 minutes, so it’s not an undoable exercise; it’s just very inconvenient. Other problems maybe the urge to swallow something that is in your mouth to begin with. Swallowing pure, undiluted oil can make you feel sick, and takes a lot of water to dilute. But other than that there are no health risks or any other kind of objections, and many people have reported that this method works and have attributed everything from cleaner teeth, fresher breath to the curing of asthma to this method. It is definitely worth a shot, and is a fairly unobtrusive ritual that is still being studied, but with so far positive results, so give it a try and tell us how you liked it.