I am a 35 year old woman, and I come to you with a quite embarrassing problem. I seem to be losing my gums! I have never heard of anything like this happening, and I suppose it has been going on for quite some time. Every year they are just a little bit further back, exposing more of my teeth. I first hardly noticed it, around 10 years ago, but in the past 5 years it has been really obvious. Why is this happening? What can I do to stop it?

Gum recession is a serious medical problem, and not just an aesthetic one. Like most medical problems, the symptoms are some sort of reaction of your body against something. Your gums are retreating form some kind of thing that is happening to them that they do not like. There are a number of options as to what this could possibly be, and without seeing you, it is merely idle speculation to guess which one it is. I am going to list them here, though, so that if you are sure it is one of these problems, you can do something about it. 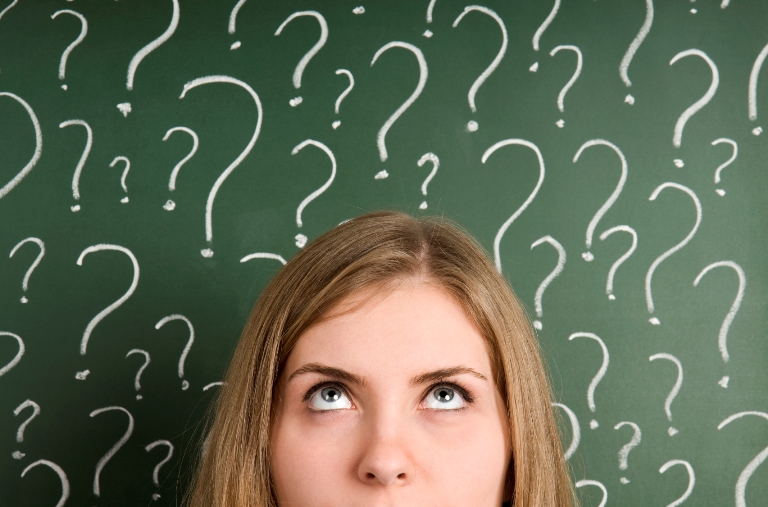 Most commonly, gum recession is due to a periodontal infection. Usually, gums swell when becoming infected, but sometimes, they can do the opposite, and shrink back from the teeth. Sometimes an infected tooth can bring the bacteria into the gums,and he gums are essentially reacting to that bad tooth, if you get it extracted, this problem will go away, but it is very likely that you will have to take antibiotics to get rid of your periodontitis.

Gum recession can also be a result of too vigorous brushing or flossing, which can damage the gums, and cause them to retract. The gums basically act like a very slow moving organism, if they are hurt they will retreat, leaving your teeth exposed and vulnerable. If you see blood in the sink every time you brush, and you do not have a gingival infection, you are brushing too hard. If you see lines on your tooth enamel from where you are brushing, you are brushing too hard. Also, if you bled when you floss, you are flossing too hard, and yes, there is such a thing as flossing too hard. The other thing to be aware of is the direction in which you brush or floss. You should start gently at the periodontium, and move downwards towards the biting end of your teeth. This way, bacteria are removed into the oral cavity and then destroyed or spat out. If you do it the other way, you are introducing bacteria into the crack between tooth and gums, and you are essentially transplanting bacteria from one area of your mouth to another, from your teeth to your gums. This can lead to an immune reaction in which the gums shrink away from the source of infection, while fighting the bacteria that are already present.

The third thing that can cause your gums to recede is lifestyle related. If you smoke, drink alcohol or consume substances that dry out your mouth (don’t only think about drugs, frequent consumption of salty or vinegary foods will also do the trick), your gums will shrivel. Stop eating these things or smoking cigarettes, and this problem will also stop.

Gum recession causes more frequent cavities, as more of the tooth is exposed to the bacteria in the mouth, parts which usually rely on the gingiva for protection,like the cementum. Gingival tissue also lubricates the teeth, which also helps them fight off bacteria. Without them, the teeth are less resistant. Make sure that you find out what is causing the gums to recede, and get the proper treatment, as otherwise you will start losing your teeth.