It seems that the fear of a long and painful death by asphyxiation is not enough to deter people from smoking cigarettes, so the FDA has decided to target the population a little bit differently; by speaking to their vanity, and to the everyday negative consequences of smoking, like tooth loss and premature aging. Although it speaks volumes that this is the kind of thing that needs to be addressed in order to get a reaction. the campaign is so far a success, and has been quite shocking so far.

The videos involve young people going in to a creepy looking store and putting down money for a pack of cigarettes, to which the clerk says “that’s not going to be enough”, to which the client responds by some form of self-mutilation. In one video, a young black man takes some pincers and rips out a tooth and puts it down, to which the clerk just says “see you again”. Creepy as heck, and quite effective, really. 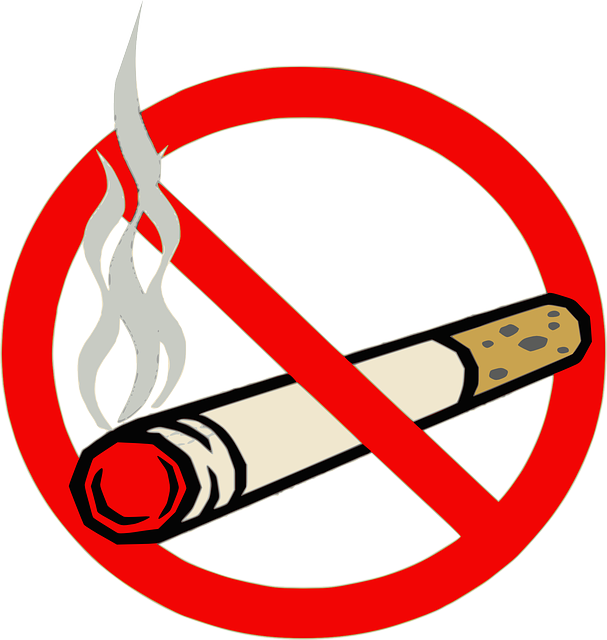 The commercial is of course rooted in some very unfortunate truths. Smoking is extremely bad for your teeth, and for a number of reasons. Besides the fact that the capillaries contract and cannot get oxygen and nutrients to the soft tissues of the gingiva and the periodontium, which makes them weaker, discolored and smell bad, the soft tissues are also unable to fight off infections and bacterial presence at all in this state. Smokers frequently experience gum recession for this very reason as well, as the tissues contract to try and get away from the poison that is being inhaled. This leads to xerostomia, or chronic dry mouth, and more of the tooth surface being visible, which aside from being unsightly is also dangerous, as now bacteria have a larger surface to stick to and cause cavitation in. This also causes halitosis, or smokers breath, which is quite formidable as a weapon even.

The real problem though is not that it makes your teeth yellow, or that ti smells bad, or that you will get cavities or gum disease if you smoke, and are much more likely to experience tooth loss form weakened gingival tissues. The real problem is oropharyngeal cancer, the fastest growing type of cancer, especially prevalent among young adult males. Smoking without a doubt causes oral cancer, and it’s a myth that this only occurs if you don’t inhale, if the smoke passes over it, as it will whether you inhale or not, it will be affected, and may turn cancerous. This is a type of cancer that is especially disfiguring,a s it occurs on your face, inside your mouth, most often on the lining of the cheek and the side of the tongue. Frequently the tongue is removed, affecting speech and ability to work for many young adults, and although this type of cancer has a very high survival rate initially, if it is not diagnosed in time, the survival rate undergoes a tumble effect to 50% very quickly, making it one of the more lethal varieties of carcinoma.