How Is Incognito Different From Other Braces?

Deciding which orthodontic system to go with can be a difficult thing. There are many different systems, which can be radically different in their mechanisms, price range and perceived advantages. I intend here to shed a little light on the Incognito system of fixed braces, as they are getting a lot of attention, and they work extremely well. I intend in this article to highlight what is special about the Incognito brace, and to speak about the way it is different from standard metal braces.

The main difference between Incognito braces and the traditional metal brace is that it is in a different position on the teeth. It is attached to the lingual side of the teeth, the side facing the tongue, while usually braces are placed on the buccal side of the teeth, the side that faces outwards and is visible when you smile. The name Incognito also alludes to this remarkable feature of the brace.
Lingual braces are a twenty first century invention, and have only been around for so long, but they are already revolutionizing the way orthodontics think about orthodontics. They have many advantages, first and foremost they are invisible, and can only be seen if the wearer wants them to be seen. Second of all, the white spots or demineralized zones that sometimes show up when braces are worn show up on the inside of the teeth, where they cannot be seen, the same goes for bracket stains and discoloration from adhesives that may occur with orthodontic treatment. 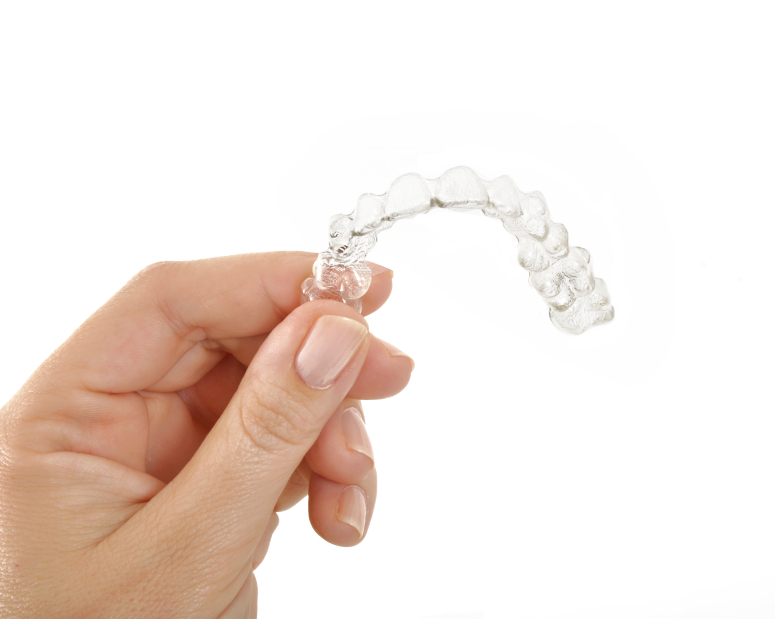 The other main difference is the brackets used. The brackets are made from gold instead of the traditional metal alloy. Gold is a softer substance, and conforms to the teeth better, not to mention that it is lighter and much more comfortable to wear. It also adjusts to the shape of the tooth better, and thus the pressure that is exerted through the archwire into the brackets can be adjusted much more finely. The brackets are also shaped like teeth, instead of the usual little squares that we are used to from regular metal braces.

Patients report that this kind of brace is indeed much more comfortable, easier to clean and less intrusive than traditional metal braces. The downside is that the tongue can become cut or bruised from the braces. This usually happens with new patients, as the tongue is not yet used to the foreign object, and may become injured at first from touching it or rubbing up against it. Other than this, no negative effects have been noted as of yet. The other main thing to consider is that Incognito braces, due to the special materials and skills involved in making them, cost significantly more than traditional metal braces, but they are well worth the money, and are a worthy investment.