How Often Should I Change My Electric Toothbrush Head?

Electric toothbrushes are fairly expensive, especially compared to standard toothbrushes. So many people think of them as a onetime investment, that they are set with until the thing stops buzzing. But this is not entirely true; you need to invest in getting a new toothbrush head every once in a while, for hygienic reasons.

Why do I need to replace my electric toothbrush head?

For the same reason that you need to replace your regular toothbrush; the bristles end up becoming a harbour for bacteria and other oral pathogens. The only biologically active part of your electric toothbrush is the one that comes into contact with your teeth, which is the head. For a normal toothbrush, the head is connected and so the whole toothbrush needs to be thrown out. Also, just like with a regular toothbrush, the bristles become worn out and frayed, and start to stand at angles, doing a worse and worse job at cleaning your t. 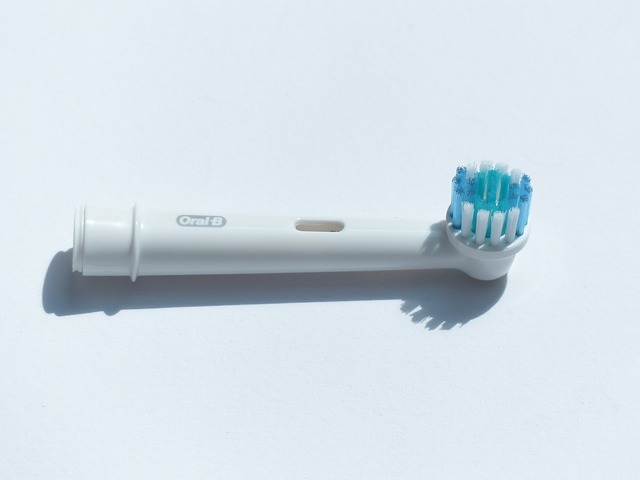 How often should I change my electric toothbrush head?

You should change the head of an electric toothbrush every 3 months or so. If you push more vigorously, it may be the case that you need to change the head even more frequently, but dentists agree that in 3 months, you should get a new toothbrush. This is the time it takes for the bristles to start to stand at funny angles, and is also a time by which some bacteria will have started to live on your toothbrush.

What about the rest of the toothbrush?

The rest of the toothbrush should not enter your mouth, and so should remain relatively clean, and thus you will not need to change it at all. Make sure you clean it so it can remain running at optimum efficiency.

What problems can result from not changing my toothbrush head?

Usually you will be spreading plaque around your teeth, from one part of your teeth to the rest of them, along with the bacteria that live in the plaque. You can also damage your gums. If the bristles are poking at an angle that pokes your gums, and they are spinning quickly, you can get your gums quite messed up.

What kinds of heads are there? Do some last longer than others?