A revolutionary breakthrough in bioengineering and the fight against microbes has occurred in Singapore in the first half of February. Finally concluding research started in 2007, with the object of studying the application of polymer and peptide nanoparticles in the field of fighting bacteria, the study has produced a hydrogel that uses electrostatic interactions with the bacteria to destroy their cell walls, thus killing them. The hydrogel is biocompatible and is absorbed by the body once it has killed the bacteria. The application can be used to coat fillings and dental implants, thus fighting off antibiotic resistant bacteria in the mouth.

This new hydrogel was manufactured to fight “superbugs” or antibiotic resistant bacteria. Antibiotics have been so overused in the West that many bacteria, including E. Coli and Streptococcus have developed antibiotic resistant strains, which are immune to the effects of antibiotics. The cause of these strains comes from improper use of antibiotics, people stop taking them when they feel better, and the bacteria that are left alive develop an immunity to the medicine. People also take antibiotics when they are not prescribed, and this also leads to bacteria developing immunities, as their evolution is so much faster than ours. This is leading to more and more antibiotics becoming obsolete, and this phenomenon has been named as the major healthcare crisis of the future. 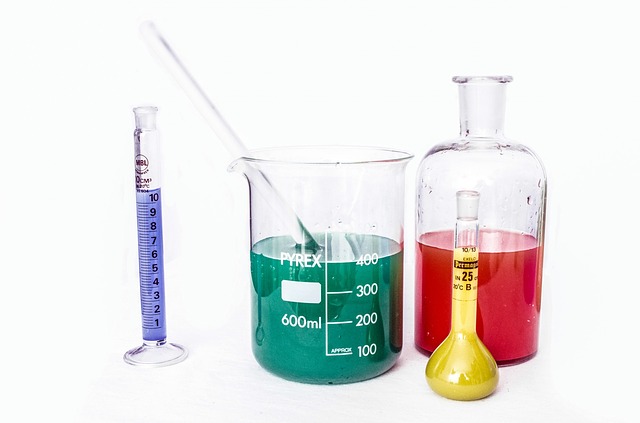 Biofilm is the thin coating that can develop around infected tissue, covering it in a layer of biological film. This is the ideal breeding ground of bacteria, and the gel is intended to break up biofilm, effectively eliminating the home of the bacteria.

This gel that has been developed works using electrostatic interactions. It basically breaks down the cell walls of the bacteria, rendering them unable to live or function cohesively. The gel is 90% water, and the rest of the gel is made up of nanoparticles and polymer chains, which conduct the electrostatic. The gel is totally biocompatible and becomes absorbed by the body without any side effects. The gel is biodegradable, so no byproducts or new chemicals are made when the body absorbs the gel, it breaks down entirely.

This is truly a revolutionary breakthrough and can be applied in the field of dentistry as a coating for fillings, dental equipment, and even dental implants. With this coating applied, bacteria that may be present in the mouth during a periodontal infection will not be able to infect the tissue, thus the rates of infection will be pretty much neutralized. While this new product is still under clinical trials, the results are very promising, and it seems like this is the answer to preventing infections before they occur.