Our Teeth And Our Organs

While technology is gaining more and more ground and is becoming more and more diverse in medical science, and we are able to really examine the human body in more and more detail, the mentality of the scientific community is also changing. Rather than looking at the human body as just a sum of its parts, scientists are becoming ever increasingly inclined to treat it holistically, meaning they now see the body as a whole, as an interconnected series of life producing organs and fluids that cannot rightfully be treated or cared for separately. This has given rise to a fair share of quackery, but has also legitimized many ancient types of medicine and has opened the horizons of medical science greatly. Ancient Chinese medicine along with ayurvedic though on the body and ways to cure it, acupuncture and homeopathic approaches to curing ailments are just some of the more “esoteric” forms of healing that have been found to have at least some kind of biological basis. 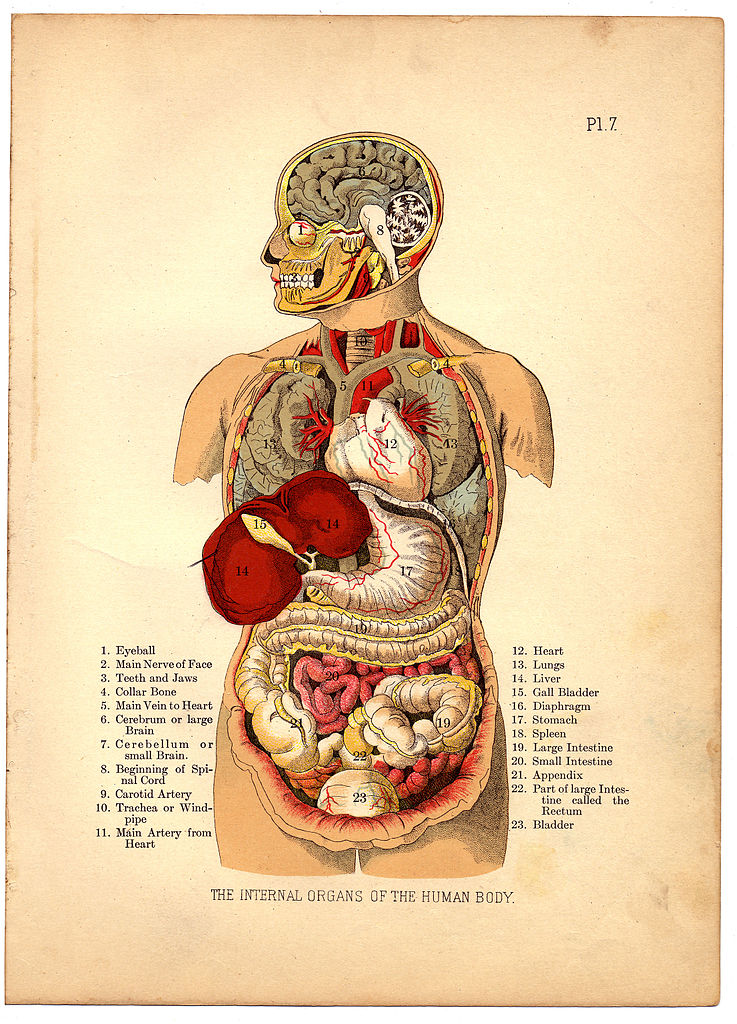 Acupuncture is a form of ancient Chinese medicine that cures pains and ailments by putting pins in strategic locations in the body. The idea is that certain parts of the body can map the rest of the body in some way or other. The hand, the ear, the foot and the mouth have all been named as containing these maps. The teeth in particular are said to be linked up with internal organs, and certain sections of the jaw are believed in this tradition to be mirrors of internal organs. This means that if the teeth are negatively affected, those organs are likely to also suffer, and vice versa.

Which teeth are responsible for which organs

The front teeth are linked up with the kidneys, the bladder and the urogenital system in general. The canines hold the key to the wellbeing of the liver and the gallbladder. The small molars are said to contain information about the long intestine and the lungs, and are the resort of the respiratory system. The second set of molars is the mirror to the stomach, the spleen and the pancreas. The wisdom teeth mirror the workings of the heart and the small intestine.