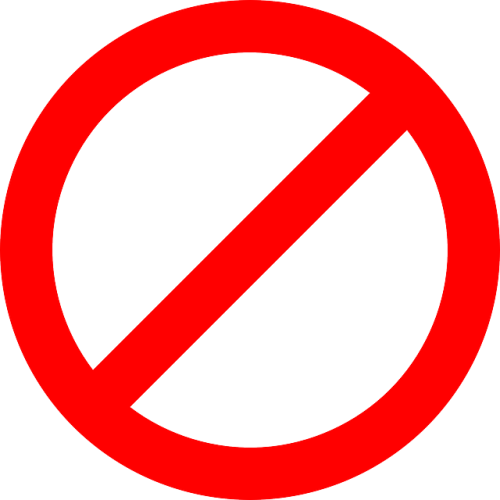 Since January of 2013, peroxide based tooth whitening systems are no longer legal in the United Kingdom, or anywhere in the EU, for that matter. They have been deemed harmful to the enamel, and the risk of overexposure and of possible misuses and of patients harming themselves with the products have been deemed too great, and thus the peroxide based tooth whitening products are no longer legally for sale. However, many alternatives have stepped in to fill the gap caused by this new legislation.

Ever at the forefront of cosmetic dentistry, Zoom! from Phillips has also risen to meet this new challenge, and meet it they did with spectacular results. They, much like most companies who provided chairside whitening with peroxide and home kits or strips using the same material, have switched to different, acceptable but just as effective chemicals, which are distributed in the form of a pen, much like the bleach pen used for clothing. Except this pen is not filled with bleach, but rather a peroxide free, tooth friendly whitening material. The pen is used to cover the teeth with the gel, and the already familiar Zoom! light is used to shine into the patient’s mouth, thereby quickening the whitening process. In just 90 minutes, 2 times 45 minutes, the patient can have whiter, brighter teeth by up to 2 shades!

The strips are also replaced by the same whitening pen, except the at home version. This pen is to be used for short periods of time for two weeks, after which your smile will be a lot brighter, and will stay brighter for a longer period of time.