The news are abuzz with stem cell research, and hardly a day goes by that some new healing property or use in regenerative surgery is not uncovered. Research has been active in the area since the 1960s, when Canadian scientists Ernest A. McCulloch and James E. Till groundbreaking research. Stem cells are most frequently remembered as one of the many components of cancer treatment, but prestigious journals like Science and Nature are full of articles about other uses as well. It is quite possible that stem cell research will eventually help us battle systemic diseases like diabetes, Parkinson’s or Alzheimer’s, and can also help in preventing strokes and muscular dystrophy.
Recently the dental world has also seen the benefits of stem cell research: they can help heal your jawbone, and with a procedure that is much more comfortable than before. 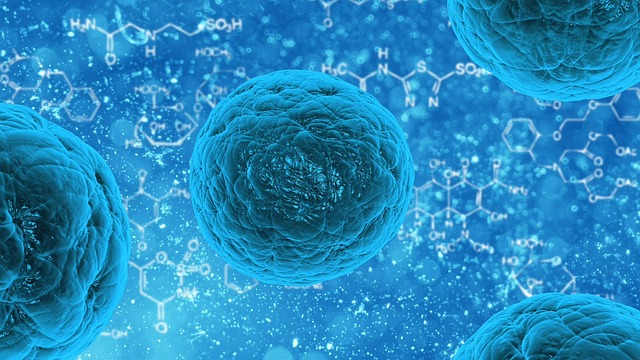 What are stem cells?

Stem cells can be found in most living creatures. They have a special quality called mitotic cell division which enables them to create duplicates of any cell in the body. Stem cells create new cells to replace the ones you used up. Currently, there are three places that we can extract stem cells from for clinical purposes. The blood in the umbilical cord is especially rich in stem cells, and this blood is usually harvested after birth, with no risk to mother or infant. The human bone marrow contains stem cells that produce red and white blood cells and platelets as well. These can be harvested under anaesthetic from the hip or the sternum. Peripheral blood also contains stem cells, but needs to be treated before they can be harvested.

Our tiniest yet strongest organisms

A study involving 24 patients proved that stem cells are not only capable of regenerating the hard tissues of the jawbone, but can do so much quicker and more efficiently than previously used bone replacement methods. Scientists from the University of Michigan were working on ways to restore jawbones after extractions, and crafted a study involving two research groups, one being treated with stem cells, and one using traditional bone replacement methods.
The stem cells used in the study were harvested from the hip bones of the patients, which were then enriched by Aastrom treatments. According to professor Daniel Kaigler, the study is very important because it may ease the difficulty of replacing teeth in patients with bone diseases or deformed jawbones, and finding an aesthetically pleasing solution is frequently out of the question. Stem cell treatment can regenerate the jawbone to the extent that they will be able to house a dental implant.
If the problem is due to some kind of birth defect or abnormality, the situation is more complicated as frequently the tissues of the gums, bones and skin are also adversely affected. Stem cell therapy was very effective even in these cases, and has to its advantage the fact that no artificial materials are used, only tissues from the patient’s own body.

Hope for the future

The patients who received stem cell therapy in the above mentioned study got their dental implants after 6 or 12 weeks. They recovered more quickly than the control group using traditional methods, and achieved higher levels of bone density as well. Although results are very promising, stem cell research is still in its infancy. Another 5-10 years will be needed for stable procedures to be established, and for widespread use against a number of maxillofacial illnesses. For this hope to become the reality of the future, more research and experimentation is needed.