What Is A Mini Dental Implant? 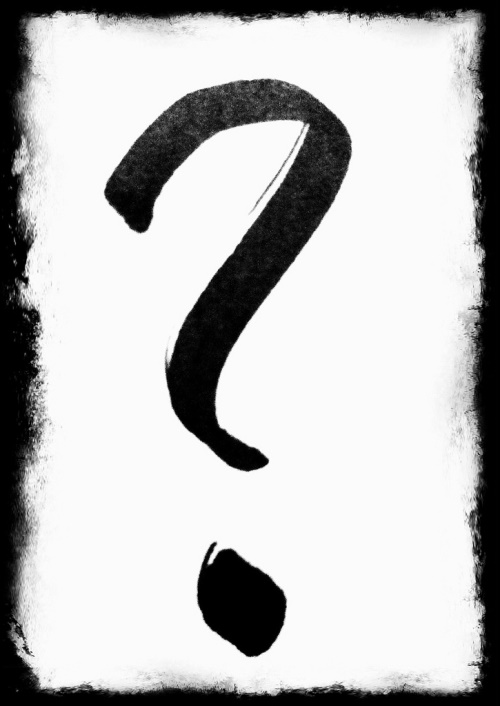 Mini dental implants are also used in orthodontics, as well as in denture stabilization.